The “RedRobots.xyz” community was founded in early 2018 by 3 WRO champions 2017 in Costa Rica: Marchenko Oleg, Khamkhoev Alexander and Mikhail Guskov.

The main goal of the portal is to spread knowledge and experience. A lot of useful articles that will help you understand complex issues faster, based on the personal experience of the authors and do not step on the rake. 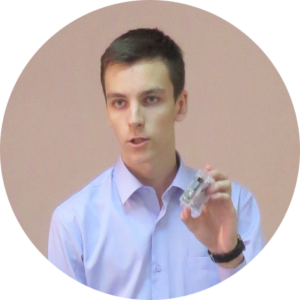 Robotics, as an incentive, appeared in 2013 in the high school. The first competitions and the first loss did not disappoint, but only set even greater momentum.

In early 2014 he met with one of the largest companies in the field of educational robotics, where he began to develop with even greater speed.

At the moment, a student of one of the best IT universities in Russia – NSU University. 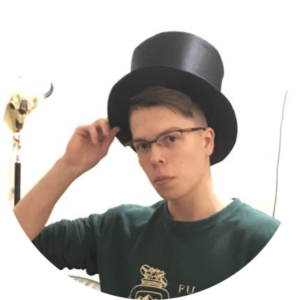 designer. For the first time he took part in robotics competitions in 2014. As it often happens, he started with regional competitions, gradually increasing his experience.

Throughout his childhood, he was fond of the Lego

On the way, there were many obstacles, but in 2017 he won first place in WRO senior category of 2017.

Currently actively preparing to enter the IT University 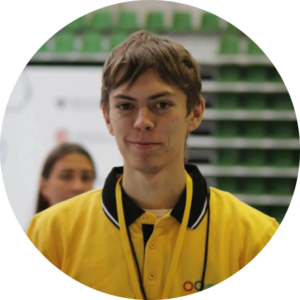 Robotics began to get involved in high school since 2008, making robots even on RCX. Since 2010 I represented the Russian national team as a participant, since 2015 as a coach regularly getting into the top 10 teams at the WRO.

In 2016, I participated in the preparation of the Russian national team in the senior category.
Multiple winner of the Regional, All-Russian competitions in robotics. For the time of coaching prepared teams for the directions of WRO Student, Football, Senior category.

In 2017, our team won the senior category at the WRO Costa Rica. At present I have a master’s degree in Automation and Computer Engineering. I work in several projects related to robotics and software development.